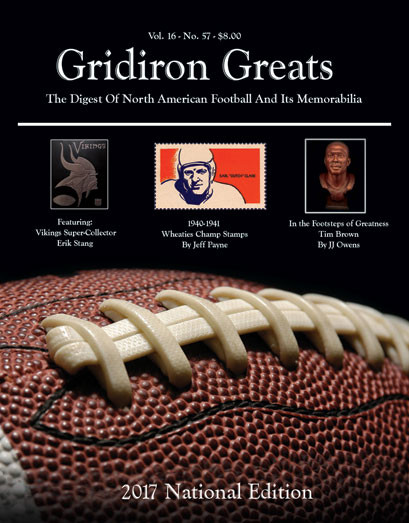 ON THE Sidelines (A collection of early football paraphernalia)

A Tribute to Dan Rooney

In the Footsteps of Legends